And, why they want you to think she isn't.

Secret Soviet documents have revealed the TRUE form of the planet Venus!

Rather than the far-past-boiling landscape espoused by mainstream "scientists", Venus is actually a nominal world for human habitation- with oceans, rivers, mossy plains, and a merely thick rather than impenetrable cloud cover.

Of the fifteen Soviet landers that reached Venus, they will tell you that five failed to reach the ground and a further six failed to take images. This is because they touched down in the ocean. The first seven landers were designed for this eventuality, while the rest were targeted differently.

The below image clearly illustrates the true extent of Venus' cloud cover- note the several mountain peaks visible. Compare with the image of a Martian dust storm placed beside it- note that even in Mars' hundreds-of-times-thinner atmosphere very few features can be seen. 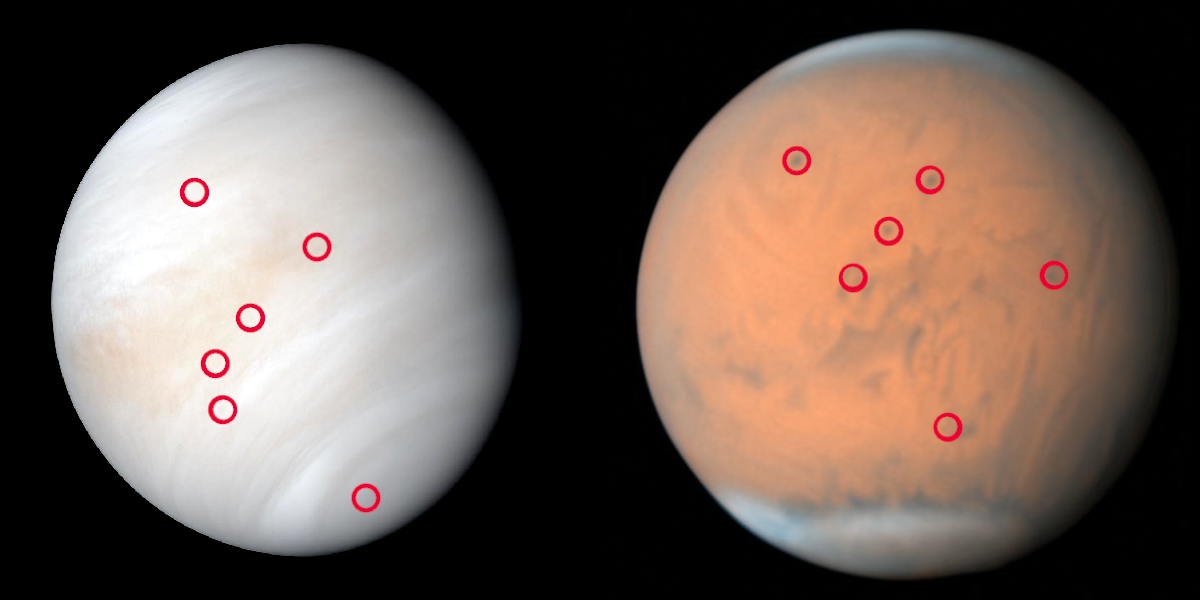 It may be difficult to see Venus' mountaintops in comparison to Mars', largely because Venus has enough water to produce snowy mountaintops.

In addition to the obvious oceans and mountains, Venus also has definite evidence of other landforms (regretfully, the coverup meant that images from the Vega 1 and 2 balloon probes are unavailable- there could very well be more!)- both moss-covered plains and river valleys. These two images from Venera 13 show both. 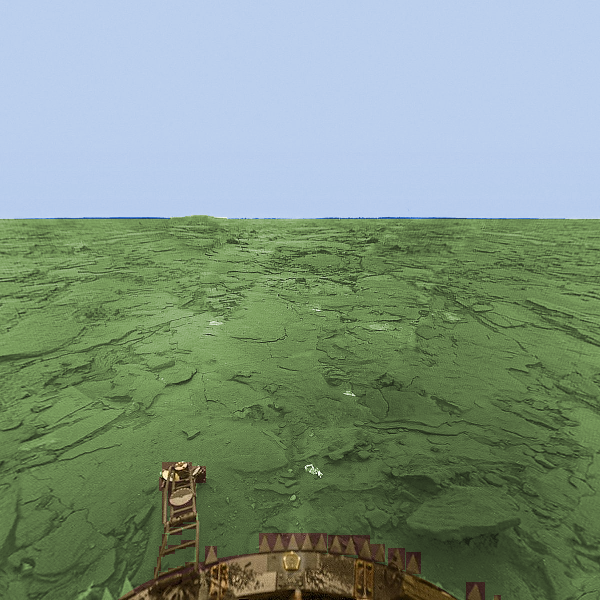 Note that though Venus' conditions are better than widely disseminated, visibility is still only a few kilometres due to the dense cloud cover. 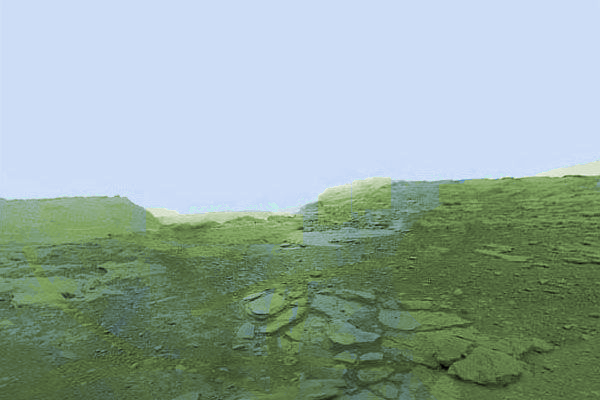 Why would the scientists lie? Government orders. If the people of Earth knew Venus was habitable, then there is no doubt that they would make every effort to escape for a new world. After all- they already do, if only in their minds.